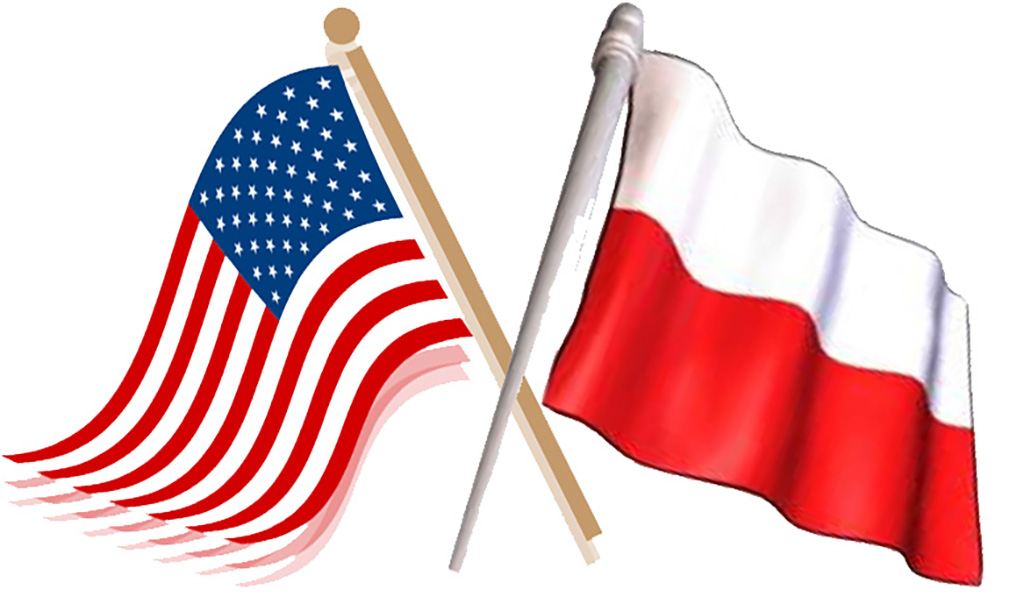 How to Increase the Visibility of Polish Companies in the U.S?

On September 30, 2015 Green Gate Consulting’s CEO, Agnes Pawelkowska, published an article titled “How to increase the visibility of Polish companies in the U.S?” in the Business Edition of the Polish newspaper Dziennik Bałtycki. In her article Agnes describes how Americans perceive Poland and Polish companies, and explains what steps should be taken to…

“Alternative directions for export: If not Russia, then what?” by Agnes Pawelkowska, President and CEO of Green Gate Consulting

In her latest article titled “Alternative directions for export: If not Russia, then what?” published on September 30, 2014 in the Polish business newspaper Dziennika Gazeta Prawna, Green Gate Consulting’s CEO, Agnes Pawelkowska, advises Polish companies and exporters on the best and most effective ways to enter the U.S. market and establish their presence in… 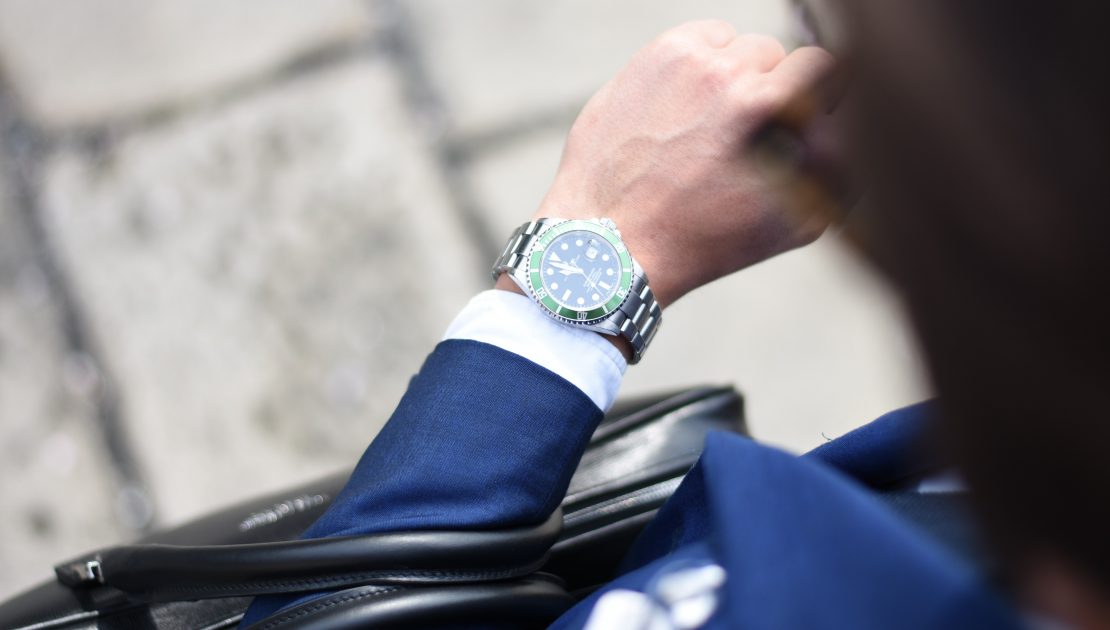 Customs and Business Practices in the U.S.

The United States is generally a less formal and more relaxed nation than many other countries. Despite that, it is necessary to be aware of a few main customs and business practices present in the U.S. Having participated in numerous international business meetings in the United States, Green Gate Consulting has observed and summarized business… 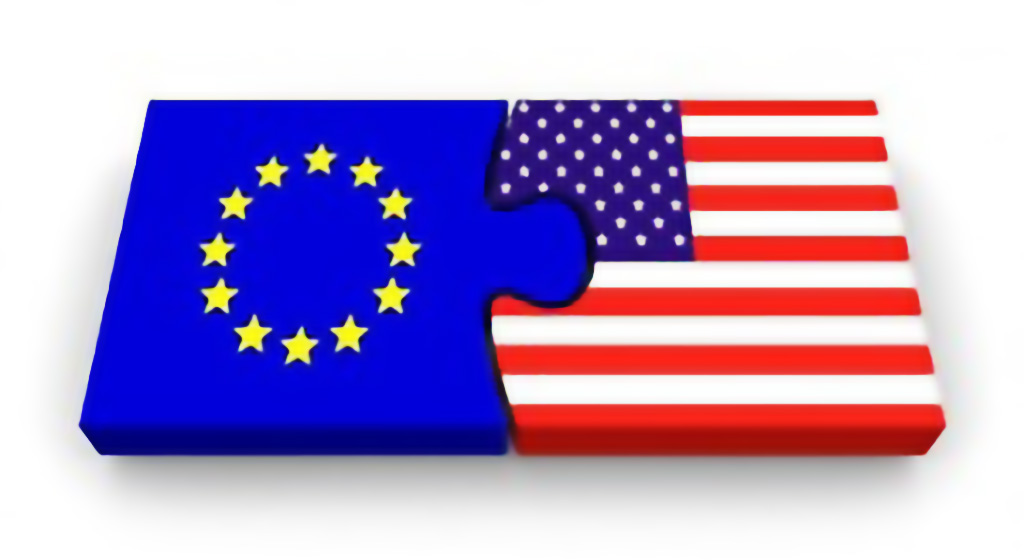 Economic partnership between the United States and the European Union is the largest and strongest in the world. Despite the success of the US-EU trade relations, European companies seeking opportunities to enter the U.S. market face barriers that often slow down or reduce the volume of trade. Green Gate Consulting has identified the most common… 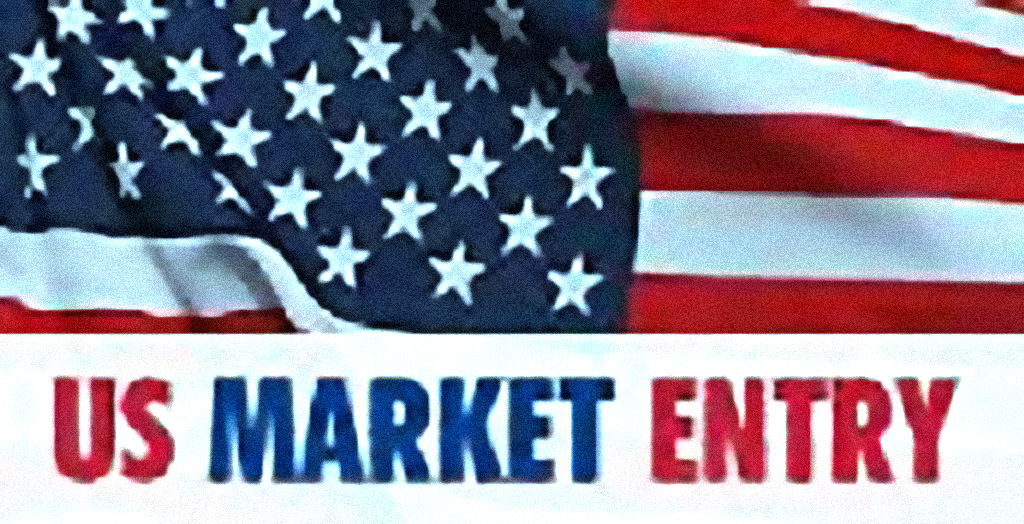 Practical Methods for Entering and Establishing a Presence on the U.S. Market

The U.S. market is large, absorbent and dynamic. It offers foreign companies attractive and unique export opportunities, while providing a great business environment for success. This success can only be fully realized, however, if foreign companies, who are interested in entering the U.S. market and establishing their presence in the United States, choose the optimal…