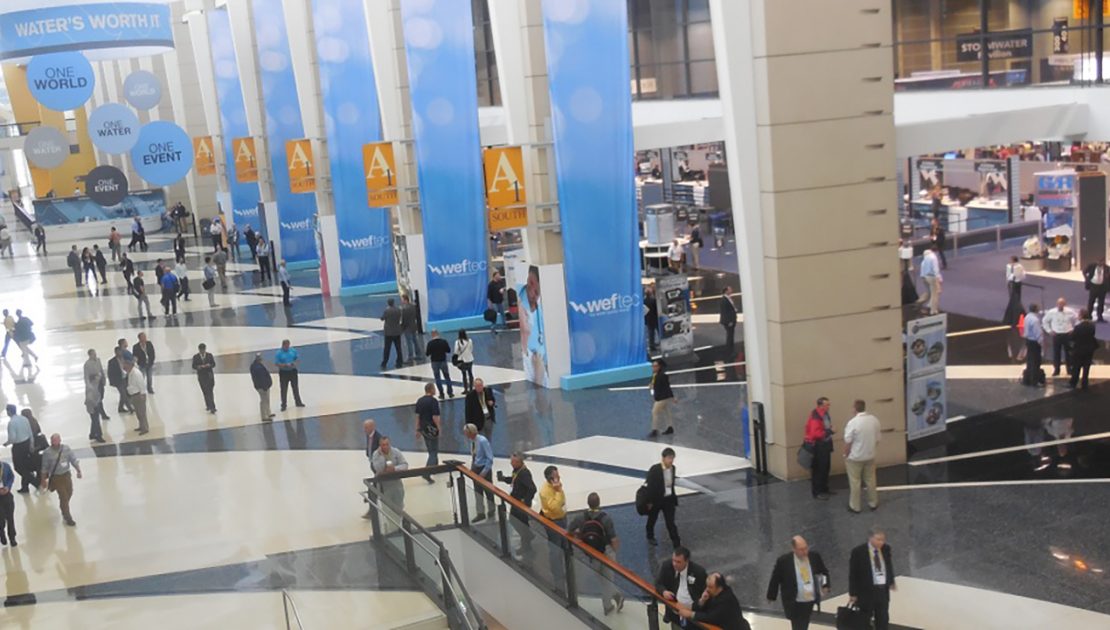 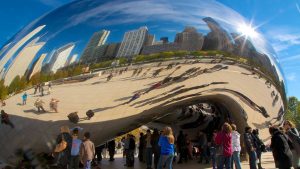 At this year’s WEFTEC Agnes accompanied Green Gate’s client to participate in previously scheduled meetings and business negotiations. It was the most successful trade show for Green Gate Consulting in several years!

WEFTEC is the largest environmental industry event in North America and largest annual water exhibition in the world with more than 1,000 exhibitors and over 22,000 water professionals in attendance. Eighty-seven percent of WEFTEC attendees are leaders from the municipal and industrial wastewater treatment and water quality markets who are there to see and purchase equipment and services. WEFTEC exhibition is the place for water quality business.

On the trade floor of WEFTEC Agnes participated in various business meetings, one of which resulted in an agreement between a large U.S. wastewater product distributor and GGC’s client – the Polish ball check valve producers. As a result of this agreement, the first container of Polish valves will soon leave Poland and will head to Los Angeles to be distributed in the United States and Canada. More containers will follow.

GGC is very excited for its Polish client and its latest trade developments. We are looking forward to assisting them from our U.S. offices and to foreseeing the smooth implementation of the negotiated distribution agreement. We are also excited to follow up on the new business leads from WEFTEC.

Every year WEFTEC proves to be an excellent platform to renew old business contacts and to develop new ones. We look forward to the next WEFTEC in New Orleans, Louisiana in September 2016! 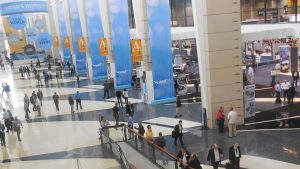 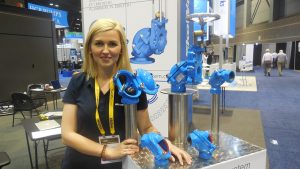