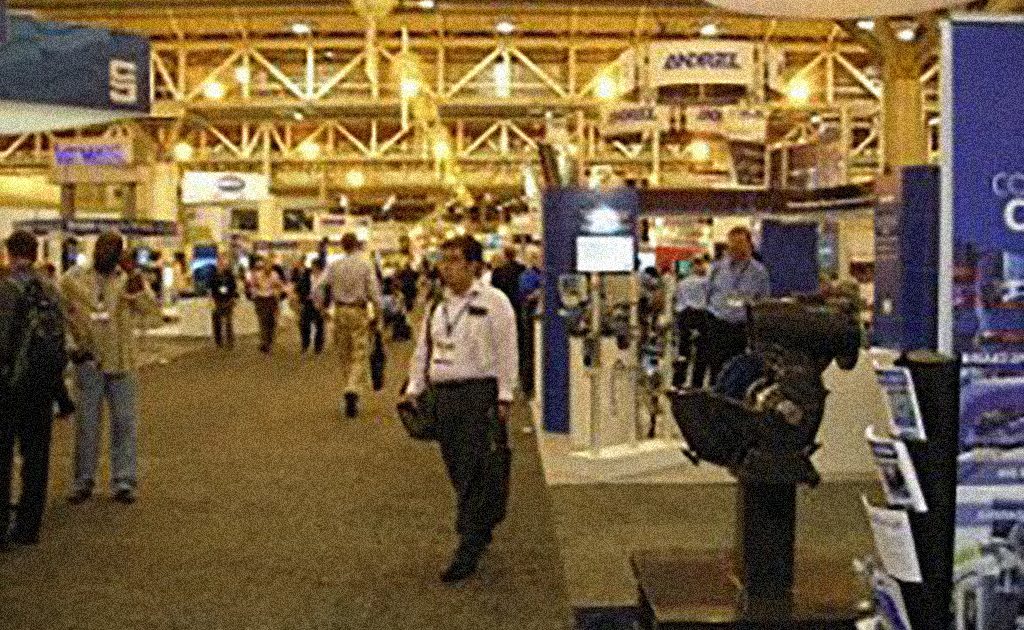 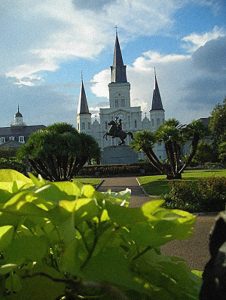 While networking and meeting with GGC’s current clients, Green Gate CEO Agnes Pawelkowska participated at WEFTEC, the water quality trade show held in New Orleans, Louisiana on October 1-3, 2012. The world’s leading environmental experts met at WEFTEC in New Orleans to network, to exchange ideas and to present their environmental technologies and services.

WEFTEC, the Water Environment Federation’s Annual Technical Exhibition and Conference, is the largest environmental industry event in North America and largest annual water exhibition in the world with more than 900 exhibitors and 18,000 water professionals in attendance. The event provides unparalleled access to the most cutting-edge technologies in the field, serves as a forum for domestic and international business opportunities, and promotes invaluable peer-to-peer networking opportunities.

On the trade floor of WEFTEC Agnes held a several meetings between GGC’s Polish clients who flew to New Orleans from Koszalin and Warsaw, Poland, and their U.S. counterparts identified by Green Gate a few months prior to WEFTEC. The meetings were productive and one of them concluded distribution agreement negotiations between GGC’s Polish client, and a U.S. company who will now serve as a distributor of an innovative Polish water technology to the U.S. market.

Agnes also met with a delegation of Polish municipality representatives and CEOs of major private Polish environmental firms who came to the U.S. to look for partnerships, and introduce their technologies to the U.S. market. It was an opportunity to meet new Polish companies looking to enter the U.S. market, and an opportunity to network with Polish companies met at last year’s WEFTEC. In addition to the Polish connections, Agnes also met with GGC’s existing American clients and she was able to make new contacts for potential future work with GGC and its clients. 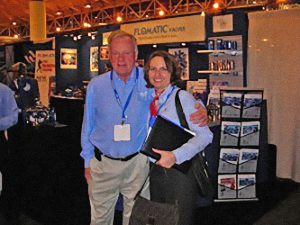 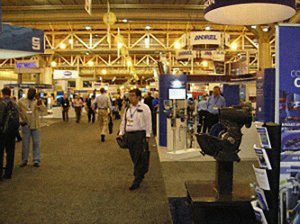