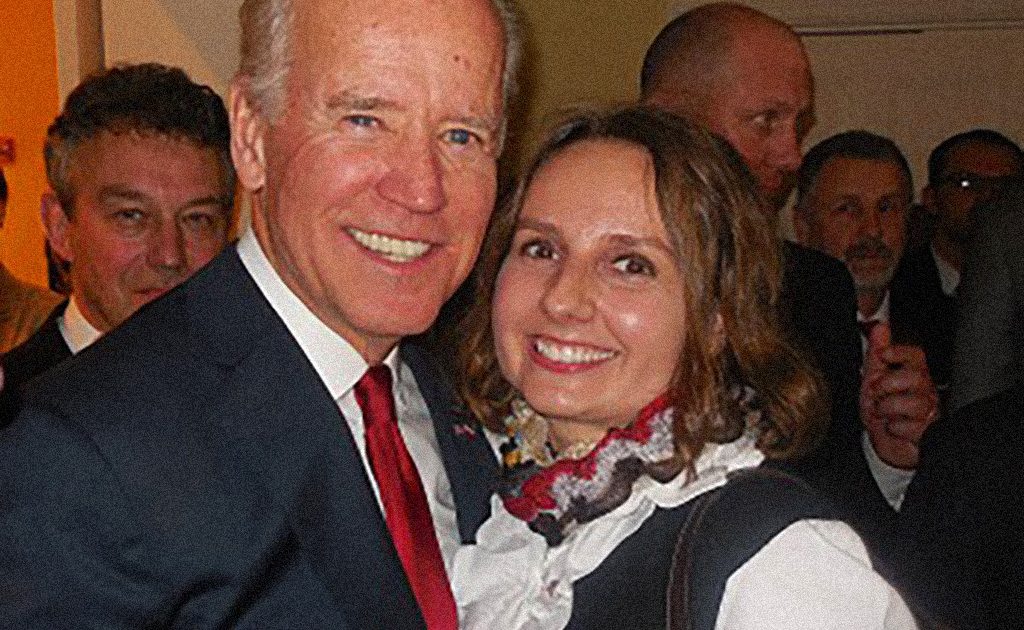 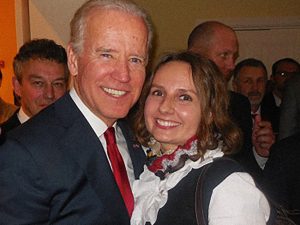 On May 7, 2013 Agnes Pawelkowska, Green Gate Consulting’s President, attended Poland’s Constitution Day celebration at the Washington, DC Residence of the Polish Ambassador to the United States, Mr. Ryszard Schnepf. The U.S. Vice President Joe Biden was the guest of honor at the event, which brought together several hundred of Washington business and political elite.

During the welcoming remarks Polish Ambassador Schnepf noted that there is no better evidence of friendship, trust and bond between Poland and the United States than the presence of the U.S. Vice President during such important Polish national celebration. Vice President Biden underlined the historic ties between the two countries, and highlighted Poland’s role as a leader on the international stage and a model for countries seeking democracy.

The Poland’s Constitution Day celebrations presented an excellent opportunity to network and to discuss Polish-American business relationships. Poland continues to maintain its good position as a country attractive to American investors and it keeps encouraging American investments. The Polish economy is stable and it has a strong foundation for further development. Among other incentives, American companies are encouraged to invest in Poland through the operation of the Special Economic Zones (SEZ), which offer investors tax exemptions, a simplified hiring process and a well established environment for investments.

Green Gate Consulting supports the proposal to extend the operation of Special Economic Zones until 2026 as we see those SEZs as a significant factor encouraging foreign investments in Poland. Moreover, our team believes that the Polish Government should develop more programs and subsidies to foreign companies willing to invest in economic sectors with strategic importance for Poland’s further development.

The environmental sector still remains both strategically important for the Polish economy, and attractive for American investors interested in the Polish market. GGC will continue its efforts to develop and encourage Polish-American economic relations while constantly playing an important role in forming more Polish-American partnerships.