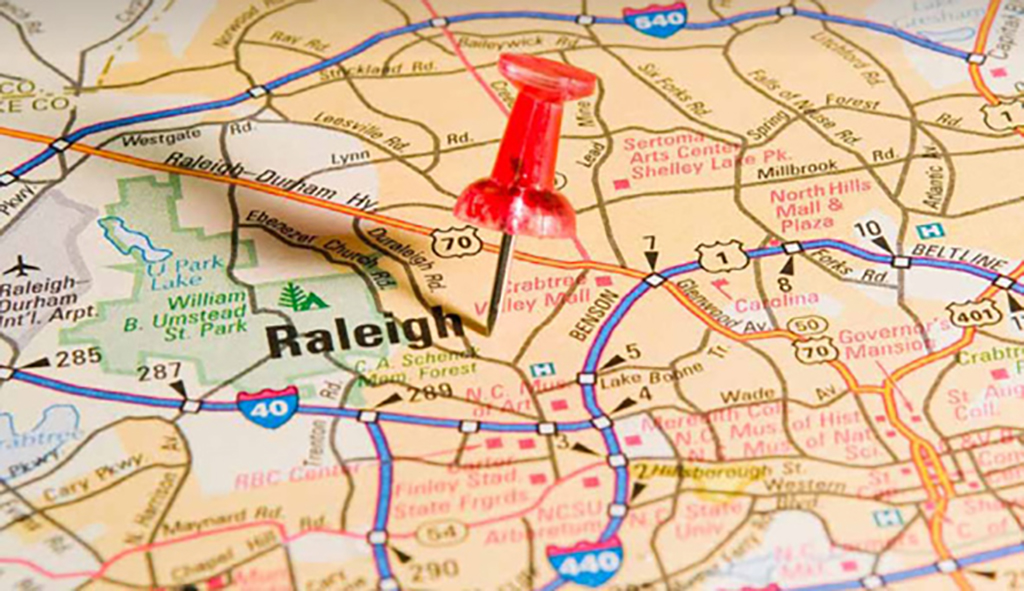 After the fall of communism in Poland, Western European businesses invested heavily in the Polish economy to take advantage of its cheap, but skilled labor and its proximity to their domestic markets. As a result, the main export destination for Poland is Europe, accounting for more than 80% of Polish exports. Germany, UK and France remain Poland’s main export destinations, directly followed by the United States.

In light of the recent fall in export orders from Ukraine and Russia, and the slowing economic growth in Western Europe, Poland will have to, however, shift its export destinations to faster growing, larger markets. The United States of America is such a market. With its 2015 import growth projected at an average annual rate of 4.1%, it presents an attractive export destination for Polish companies.

Because the United States is a large country, it is important for Polish exporters to precisely identify American regions that are best suitable and most welcoming for certain industries. There are so called “regional clusters” in the U.S. that concentrate certain industries within a particular region.

Regional clusters gather entities with similar or complementary interests, competencies and needs to make a certain region more economically competitive and more attractive in terms of conducting business. Clusters consist of companies, suppliers, and service providers, as well as government agencies and other institutions that provide specialized training and education, information, research and technical support.

As such, based on Poland’s most significant export categories, Green Gate Consulting has identified some U.S. regional clusters that might be a useful reference point for Polish exporters deciding on a specific exporter destination on the U.S. market.

Machinery and equipment is manufactured throughout the United States, but is concentrated predominately in the industrial Midwest. Wisconsin, Iowa and Illinois are well known clusters for agricultural equipment production. Wichita, Kansas and Boise, Idaho specifically are clusters for farm equipment. Detroit, Michigan is a cluster for auto equipment and parts. California and Texas are also important locales for machinery industries (it is worth it to separately distinguish Texas on the map of U.S. industrial clusters as it is famous for its Industry Cluster Initiative initiated by Texas Governor Perry and including six various industry clusters).

Oregon is a U.S. cluster for electric equipment and woodworking equipment. Seattle, Washington is a cluster for aircraft equipment and design, as well as boat and ship building. Recently, also in Virginia a new cluster has been forming around aerospace, automotive, and heavy machinery industries. It is called the Commonwealth Center for Advanced Manufacturing (CCAM).

North Carolina is a well known cluster for household furniture. Western Michigan, on the other hand, is specifically a cluster for office and industrial furniture.

The U.S. chemical industry is located mostly in Southeastern Texas and Louisiana. Some exceptions include Cleveland, Ohio and Louisville, Kentucky that are well known clusters for paint and coating industries, and Western Massachusetts, which is a cluster for the polymer industry. 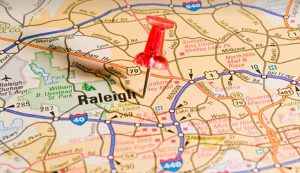 The information technology (IT) industry is mostly located in and around the Research Triangle Park in North Carolina, Chicago, Illinois and the Silicon Valley in California. The IT industry, especially computer integrated systems and programming, is also becoming more visible in Colorado.

The textile and cosmetic industries are located mostly in New York, Chicago, Illinois and, to a lesser extent, Los Angeles, California.

The financial industry, including venture capital companies, is mostly located in the Silicon Valley, California, in New York and in Boston, Massachusetts. It is also present in the state of Colorado known as “Wall Street of the West”. Colorado’s Front Range is one of the few areas outside of the East and West Coast with a substantial financial industry.

When deciding on a location for conducting business in the United States, it is important for Polish exporters to become familiar with the locations of specific U.S. industrial business clusters. Close proximity to such clusters will not only expedite the process of establishing a business operation on the U.S. market, but it will also make business activities more effective.

Furthermore, it is worth noting that some states offer tax and other incentives to companies in certain sectors, who decide to start a business in their states. Texas and New York are examples of such states. With no corporate income tax and no individual income tax, Texas has one of the lowest tax burdens in the country. Lately, also the state of New York started to follow the successful Texas initiative aiming to invite more new businesses.

We encourage Polish exporters to become familiar with U.S. industrial clusters. Green Gate Consulting will be happy to advise Polish exporters on most effective methods of conducting business in the United States, including choosing the most beneficial location for establishing a U.S. presence. 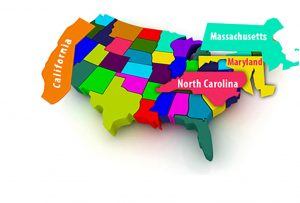 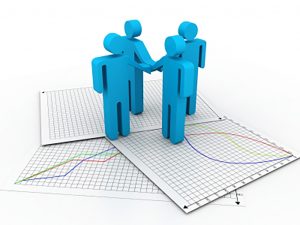