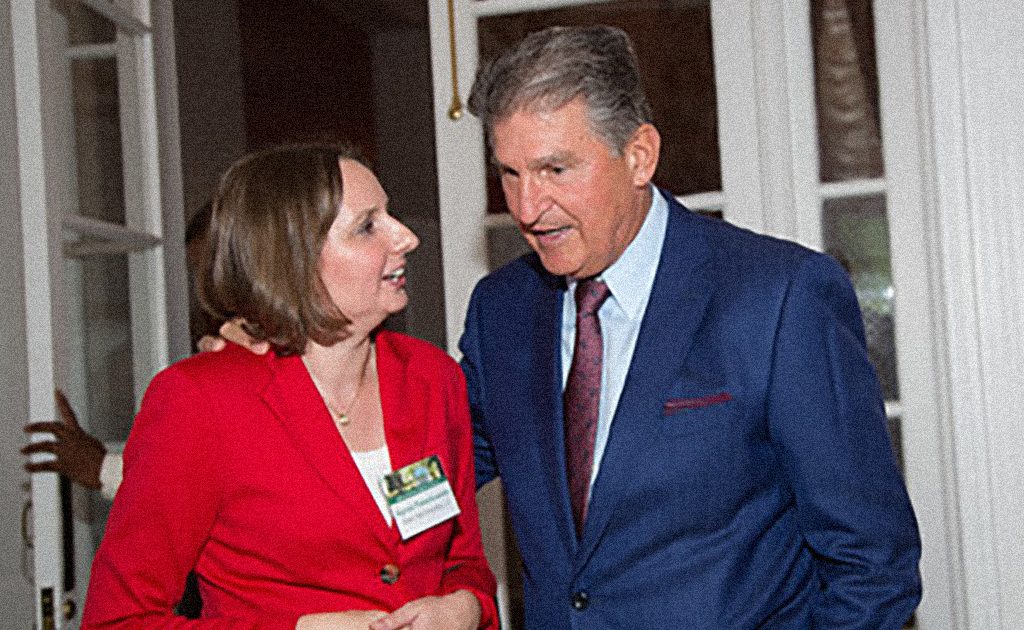 On August 31- September 2, 2016 Green Gate Consulting’s CEO Agnes Pawelkowska attended the 2016 West Virginia Chamber of Commerce’s Annual Meeting and Business Summit held at the historic Greenbrier Resort in White Sulphur Springs, West Virginia. The Annual Business Summit is the largest gathering of business and political leaders in the state. It offers an excellent platform for highlighting the state’s priorities, summarizing its achievements and exchanging ideas for improving its economic future.

With West Virginia’s economic indicators visibly declining in the last few years, the state needs new economic engines to move its weak economy forward. Although the economic decline is widely attributed to a steep decline in the state’s coal industry, relatively small numbers of West Virginians are actually in the coal business. The energy sector accounts for about 17% of the state’s GDP and for only 4-5% of employment.

Conclusively, the answer for improving the state’s long term economic future must lie beyond revitalizing the energy sector. It might involve diversifying the state’s economy, emphasizing the importance of other sectors and attracting investments (including foreign direct investments) to the state.

To attract foreign investments, West Virginia has already started business dialog with countries such as Qatar and Japan. This dialog involve such sectors as chemicals, technology, energy, infrastructure and education. Green Gate Consulting plans to add Poland to West Virginia’s business partners’ portfolio and to actively participate in building a business exchange between Poland and West Virginia.