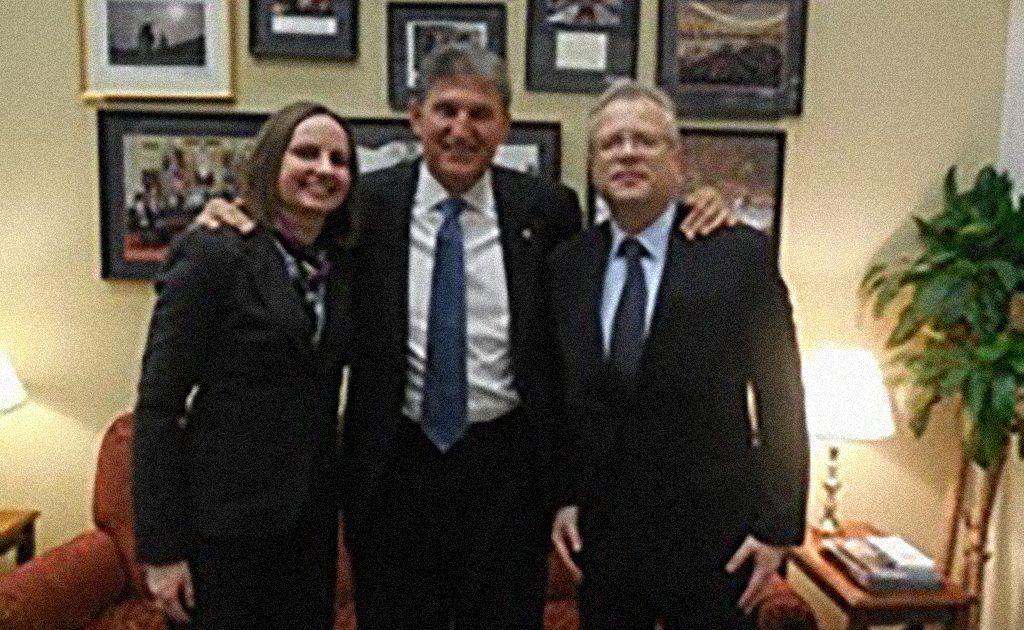 On February 22, 2016 Senator Joe Manchin met with the head of the Polish Trade and Investment Section, Minister Counselor Pawel Pietrasienski and Agnes Pawelkowska, President and CEO of Green Gate Consulting, LLC to discuss an opportunity of bringing business to West Virginia from Poland. The meeting initiated something that has promise to become a permanent trade exchange between the state of West Virginia and Poland.

Ms. Pawelkowska supports Polish companies on the U.S. market. In her latest article titled “The Silicon Valley of the East Coast” published in Poland at Polska The Times, Ms. Pawelkowska highlighted tremendous and yet not fully discovered business and trade opportunities offered by the state of West Virginia.

She shared with the Polish Government her observations on the untapped business potential that West Virginia offers, and suggested initial steps on establishing cooperation between West Virginia and Poland. 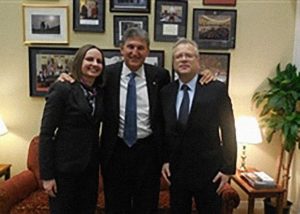 Senator Manchin shared the enthusiasm and promising opportunities that such cooperation could bring. He supported the idea of organizing the Polish Government representatives’ visit to West Virginia in April of 2016 and further declared his willingness to visit Poland in the summer of 2016 as a part of a trade mission from West Virginia.

Moreover, in the fall of 2016 the Polish Government plans to organize a cyber security and biometrics trade mission of Polish companies to the U.S. As a leader and expert in biometrics, West Virginia will be a crucial part of that mission.

The Polish Government is looking forward to working with Senator Manchin on building a new and exciting initiative that will shine a new light on the state of West Virginia and bring Polish companies to the state.