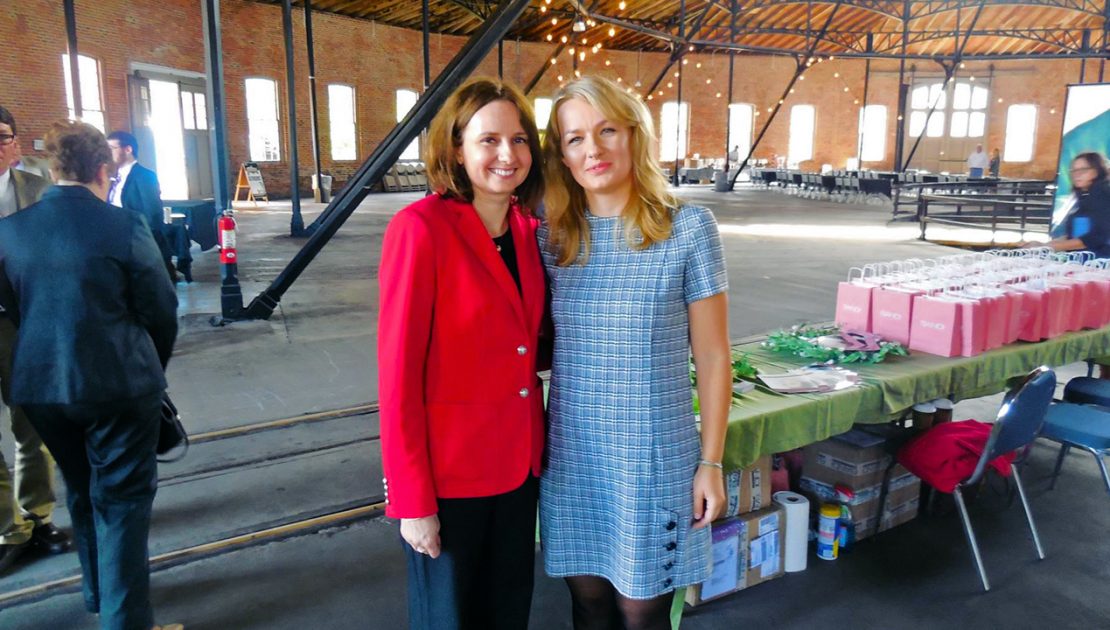 A family-run cosmetics company that has manufactured skin-care products in Poland for more than 30 years decided to expand to the U.S. market. The new branch office will be the company’s base of operations for marketing efforts to grow sales in advance of its goal to later open a manufacturing facility in the United States.

Exactly two years ago, in the fall of 2017, Green Gate Consulting invited the Polish company to a chemical and energy trade mission to West Virginia. The mission was organized by the Discover the Real West Virginia Foundation (DRWV) and the West Virginia Development Office. It included two days of business meetings and tours of industrial sites and facilities in West Virginia, as well as presentations from leading energy and chemical executives. As a result of that mission, the Polish company chose the state of West Virginia to open its first U.S. branch office.

Since then, GGC has been advising its client on developing a cosmetic product line specifically designated for the U.S. market and later assisting in marketing the newly established cosmetic brand in the U.S. GGC has also assisted its client in obtaining an immigration lawyer and relocating the company’s management team to the United States to launch its new U.S. branch office.

GGC is proud of its client’s accomplishments in the U.S. and we are looking forward to further assisting the Polish company in growing its U.S. sales. We are also extremely thankful to Senator Joe Manchin (D) of West Virginia for publicly recognizing our contribution in promoting the U.S.-Poland trade exchange. 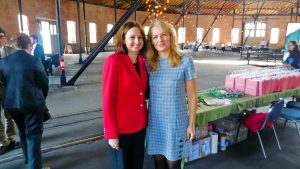 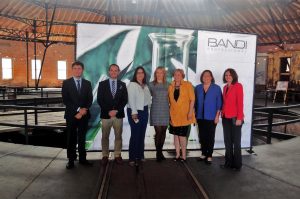