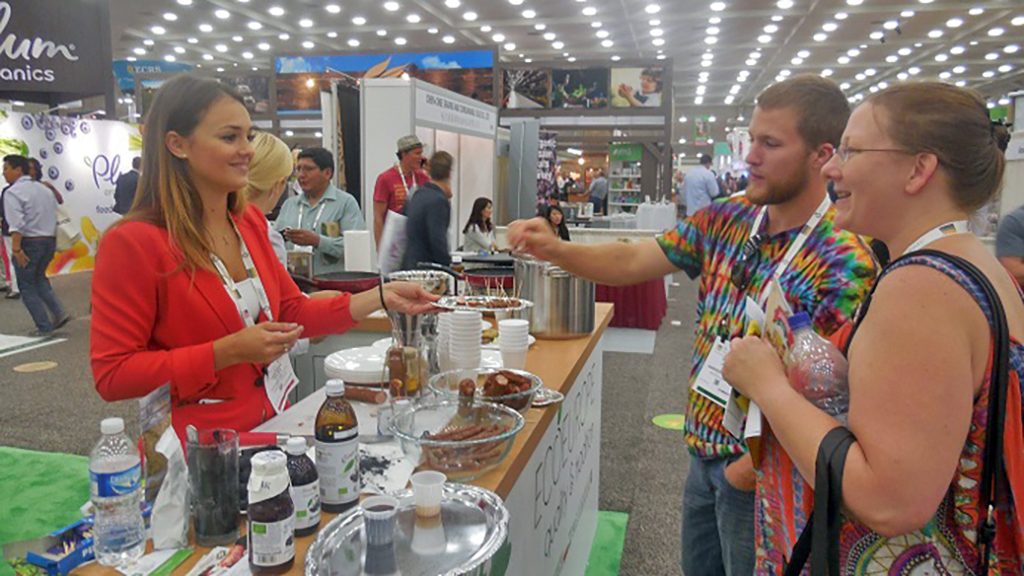 Under the patronage of the European Union’s project ECOEurope, and together with the Polish Chamber of Commerce and the Polish Association of Butchers and Meat Producers, GGC promoted Polish organic food ranging from natural juices, jellies, frozen fruit, honey, cheeses, potato starch and various types of meat. 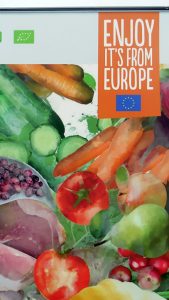 The Natural Products Expo East is the largest organic and natural food and beverage event on the East Coast. This year it drew over 25,000 attendees and over 1300 exhibitors ranging from independent retailers to large chains. Many new, first time exhibitors also participated at the show.

Twelve companies from Poland presented their products at the Natural Products Expo East and four Polish chefs offered life cooking demonstrations and food tasting. The Polish ECOEurope booth was extremely popular among the show’s visitors, some of which were truly amazed with the outstanding taste of the Polish food.

Two hostesses from the GGC’s team interacted with the visitors while offering them Polish food samples, conducting on-site surveys and explaining Polish food traditions. Two GGC’s translators participated in on-site and in-house business meetings between the Polish companies and visitors interested in making business contacts with the Polish participants.

The Baltimore trade show was not only extremely interesting, but also very productive business wise. GGC contributed to many fruitful business contacts that the Polish participants made at the show and we offered the participants our continuing support in terms of establishing a permanent presence in the U.S. market.

The GGC’s team was very enthusiastic to work on its first joint project with the Polish Chamber of Commerce and we will look forward to future collaboration opportunities. 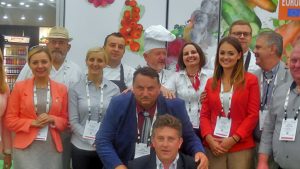 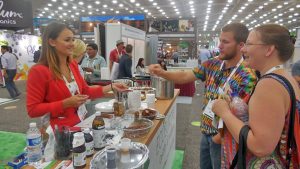