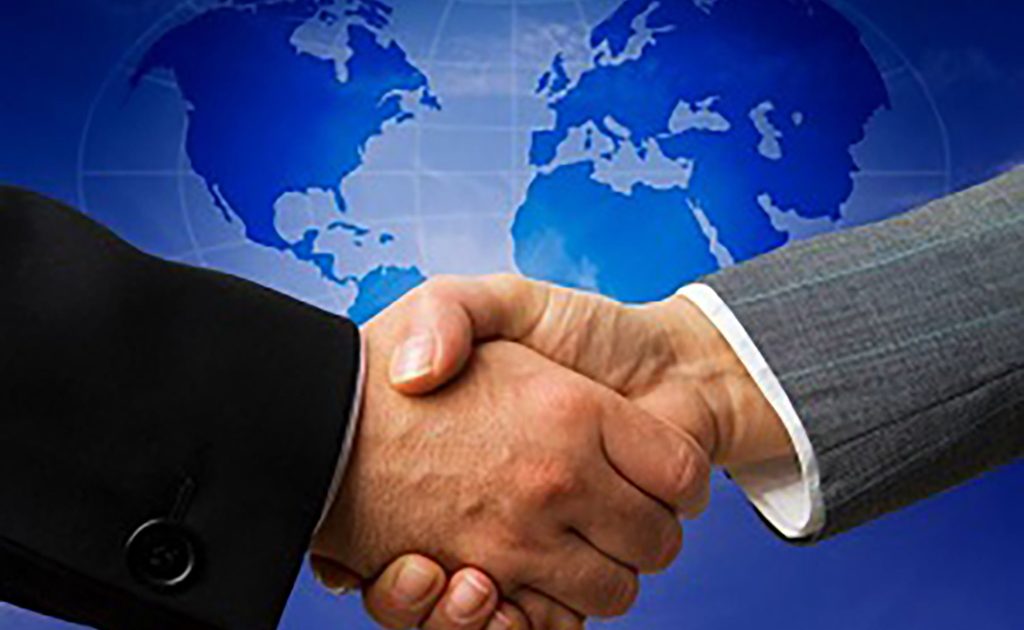 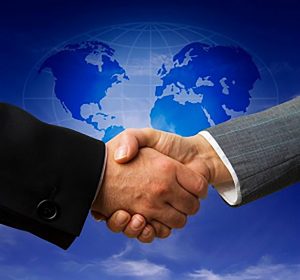 One of Green Gate Consulting’s clients is a Polish company who is the leader of the Polish grain and cereal products market. Its products are very popular both in Poland and in other European countries. Started in 1992, this company is currently a leading producer and distributor of groats and rice, and its products are widely available in almost every region of Poland, as well as in other European countries.

Based on its success in Poland and in other European countries, in February 2013 this company decided to enter the U.S. market. GGC has become its local partner in the United States, and our job has been to identify potential trade partners for our client on the U.S. market.

With Green Gate Consulting’s assistance and marketing efforts, the Polish company has made trade contacts with three large distributors on the U.S. market. Since June 2013 its products have been gradually sent to the United States in ever increasing numbers and now they are available and can be found on the shelves of the American grocery stores in Illinois and New York.

Additionally, after our joint success on the U.S. market, our Polish client has asked GGC to assist it in making trade contacts in Canada and in Saudi Arabia. Soon GGC will also be able to share more trade success stories from these markets.