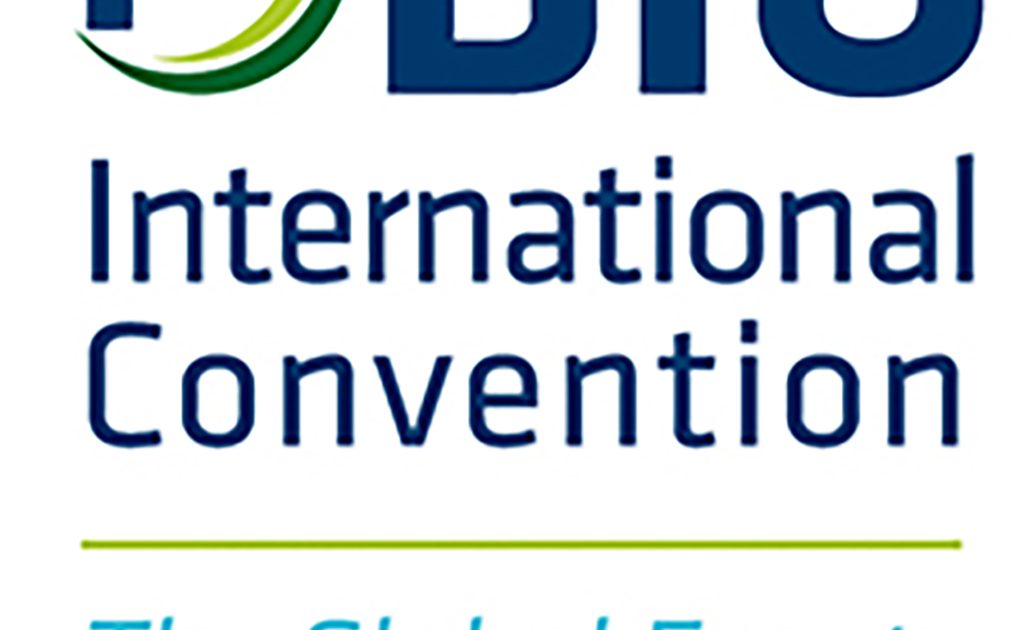 GGC Represents its Polish Client at the 2015 BIO International Convention in Philadelphia, Pennsylvania

The BIO Convention is the world’s biggest and most prestigious biotechnology event. It draws industry leaders from more than 62 countries and allows attendees to reach high-level executives and influential decision makers who come to BIO to discover new players in the industry, form partnerships and evaluate emerging technologies. 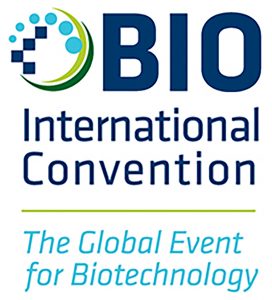 In close proximity to New York’s financial markets and Washington, D.C.’s regulatory center, the Philadelphia Metropolitan Area is home to more than 1,200 companies, ranging from the biopharma industry’s largest multinational companies to its fastest growing firms. The 2015 BIO Exhibition featured more than 1,700 exhibitors and over 21,000 attendees.

During the three day event Agnes made various international business contacts for the GGC’s Polish client, whose goals is to extend its international recognition and gain new business partners – both in the United States and in the international markets. She also identified innovative technologies that could possibly be implemented by GGC’s Polish client in Poland. Moreover, on the trade show floor Agnes met with the Polish delegation from Poznan Science and Technology Park to discuss potential collaboration opportunities.

The Philadelphia convention was not only extremely interesting, but most importantly, very productive business wise. GGC expects to witness and to participate in its business results in the coming months. 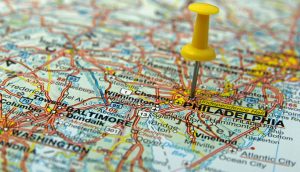 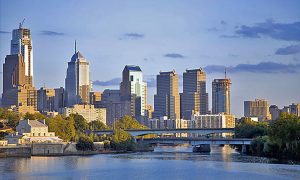