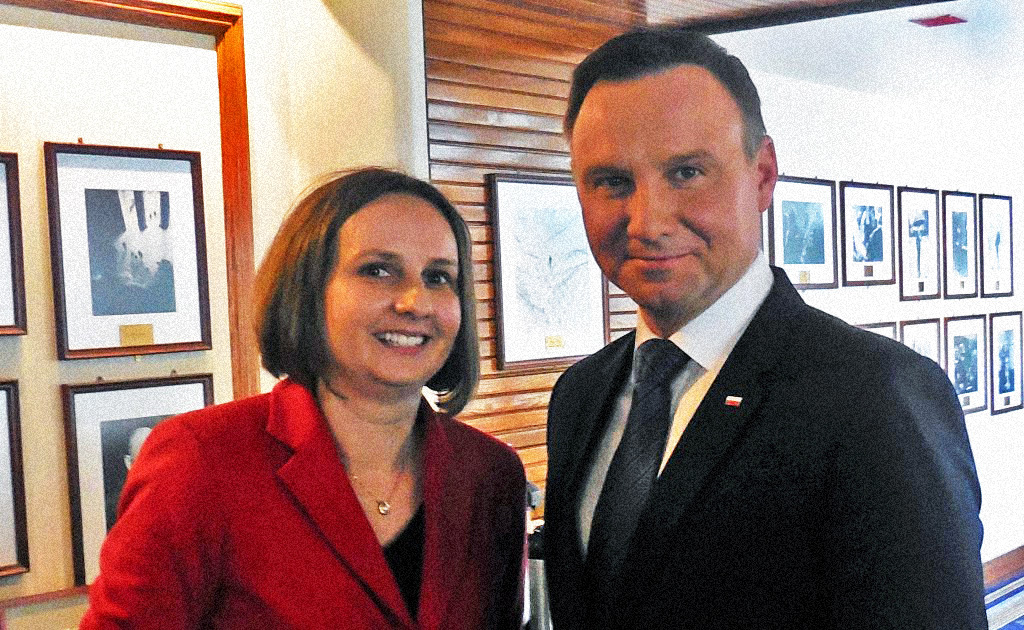 During the meeting Ms. Pawelkowska presented President Duda with her ideas on how to increase Poland’s visibility in the United States. These ideas were published and enthusiastically received in one of Ms. Pawelkowska’s earlier articles titled “How to increase the visibility of Polish companies in the U.S?” (September 30, 2015 Business Edition of the Polish newspaper Dziennik Bałtycki- direct translation: https://ggcllc.net/data/uploads/2015/10/How-to-increase-Polands-visibility-in-the-US-Sep-30-2015.pdf)

While supporting Polish companies in the United States, Ms. Pawelkowska has observed and highlighted necessary changes that can be undertaken in order to improve Poland’s image in the U.S., and thus improve chances for Polish companies to succeed on the U.S. market.

President Duda promised to closely examine the proposed suggestions and to take the necessary steps to more effectively promote Poland in the United States. 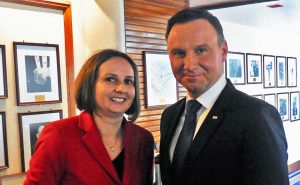