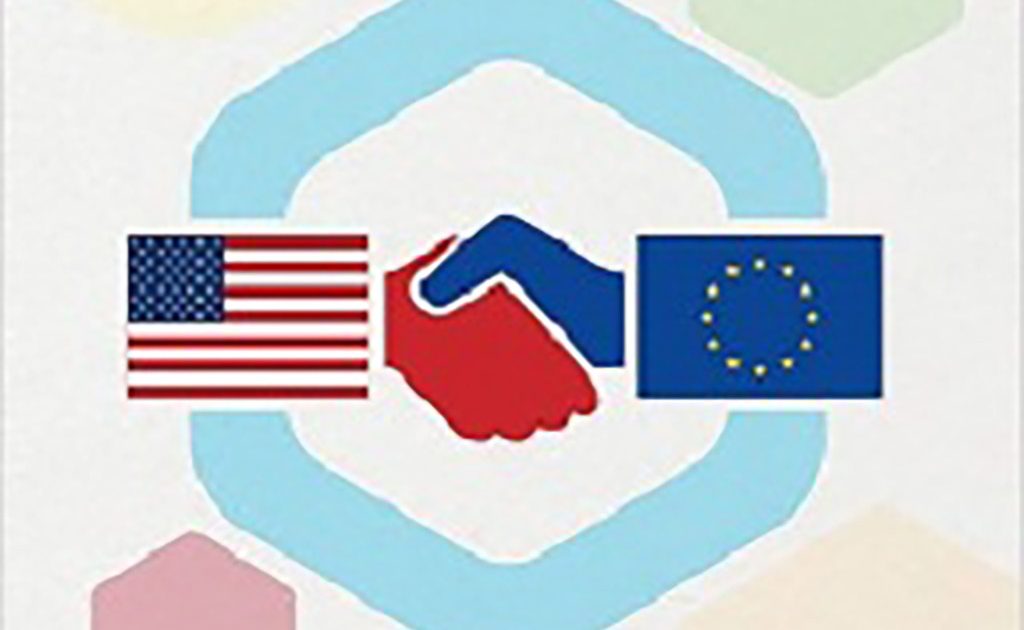 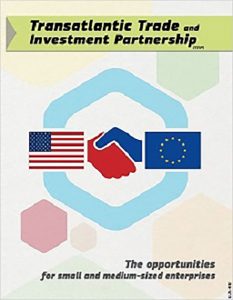 On April 3, 2014 Agnes Pawelkowska, Green Gate Consulting’s President, attended a reception on the Capitol Hill to honor the new Transatlantic Trade and Investment Partnership (TTIP) Caucus. The reception was hosted by the Atlantic Council, the Bertelsmann Foundation, the British Embassy in Washington, DC and the German Marshall Fund.

In addition to cutting tariffs across all sectors, the EU and the United States wish to tackle barriers behind the customs border, such as differences in technical regulations, standards and approval procedures. These barriers often cost unnecessary time and money for companies who wish to sell their products on both markets.

TTIP negations also aim to open both markets for services, investment and public procurement. If successful, they could shape global rules on trade.

The trade talks surrounding TTIP are conducted independently from the World Trade Organization’s (WTO’s) trade talks and negotiations between the European Union and the United States with the hope that a narrower focus will help to more effectively achieve the desired trade objectives.

Green Gate Consulting is closely following Transatlantic Trade and Investment Partnership’s developments so that we can better assist our clients in mapping transatlantic trade opportunities. 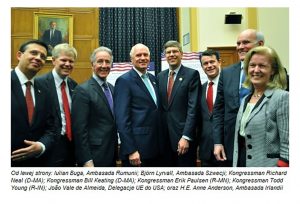