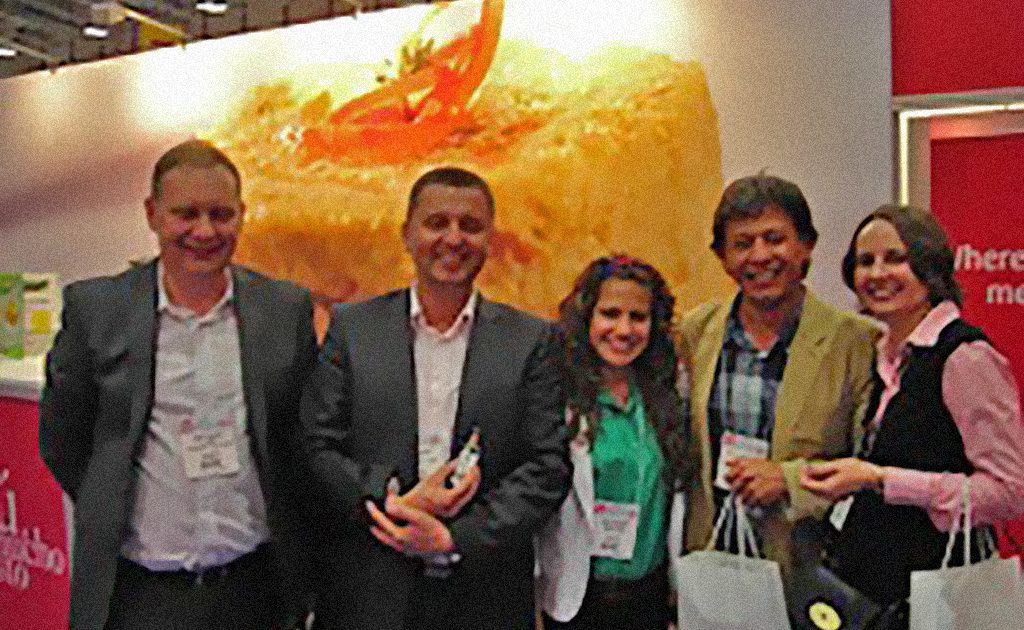 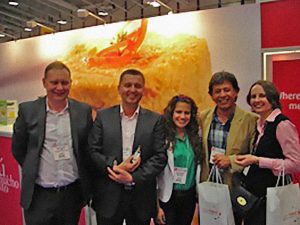 Agnes and the GGC Team assisted 19 food companies from Eastern Poland in marketing their food and beverages products during the four day trade show. GGC specifically assisted those companies in one-to-one meetings with potential international buyers, including American companies.

During the trade show, in addition to networking and meeting new market representatives from Poland, GGC had an opportunity to broaden its services to a new sector. We suspect that at least a few meetings, in which we assisted Polish companies on the trade floor, will result in signing either cooperation or distribution agreements with their foreign counterparts. We are particularly proud to report that because of our professionalism during the trade show GGC was praised by the Polish Embassy in Washington, DC and will be most likely asked to conduct similar events in the future. GGC’s name gains recognition in the market and we will continue our efforts to support this trend. 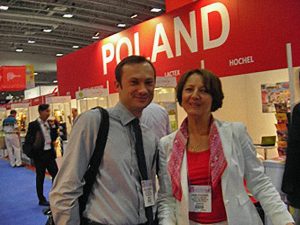 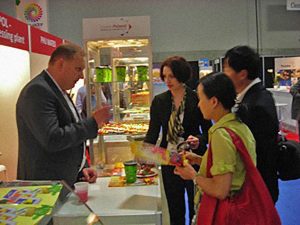