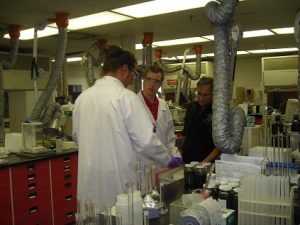 GGC represents a Polish company that operates in the hazardous waste sector, and owns an innovative hazardous waste stabilization technology. After 10 years of intense research, the company has invented, developed, and patented (both in the European Union and United States) a unique system to neutralize and/or recover hazardous and toxic waste such as ash, sludge and solids contaminated with heavy metals, hydrocarbons and pesticides. It is a scientific breakthrough in the field of neutralization of hazardous and toxic waste.

On September 16th, Agnes accompanied GGC’s Polish client to Corunna, Canada (two hours North-East of Detroit, Michigan) for the first part of testing with yet another potential U.S. client. Later GGC learned that the test results proved the overwhelming effectiveness of the technology and we expect to continue our dialog, and conduct a second part of testing with the U.S. company. Our goal is to assist our client to permanently establish its technology in the U.S. market and we are fully dedicated to quickly accomplishing this goal. 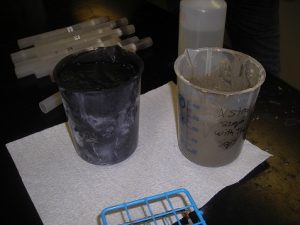 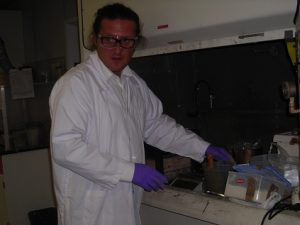