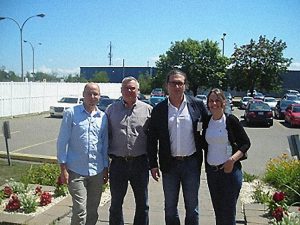 GGC represents a Polish company that operates in the hazardous waste sector and who owns an innovative hazardous waste stabilization technology. The company has invented, developed, and patented (both in the European Union and United States) a unique system to neutralize and/or recover hazardous and toxic waste such as ash, sludge, and solids contaminated with heavy metals, hydrocarbons and pesticides. It is a scientific breakthrough in the field of neutralization of hazardous and toxic waste.

Since the beginning of 2011, GGC started a comprehensive marketing and outreach campaign that has included relevant U.S. entities for potential partnerships and/or collaboration with our Polish client. As a result of our aggressive promotion campaign GGC was able to engage in dialog with two large U.S. based companies operating in the hazardous waste sector. 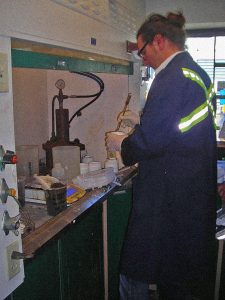 Last May, one of the U.S. companies completed an initial test of the Polish technology in Warsaw, Poland. The results of the tests were so promising that the U.S. company decided to repeat the testing in its Northern American laboratories. On August 4th Agnes accompanied GGC’s Polish client to Montreal, Canada for a second part of testing and for initial price negotiations. We expect to receive final feedback and to finalize our negations with a potential U.S. buyer of the Polish technology by the end of September.

Simultaneously, GGC is currently organizing and facilitating a preliminary phase of testing for the Polish technology with another large U.S. company operating in the hazardous waste sector. The first tests with this company will take place in the middle of September.

GGC is proud to represent such an innovative technology out of Poland and we are looking forward to assisting our Polish client to permanently establish its technology in the U.S. market. 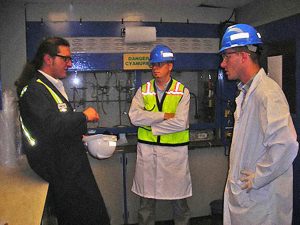 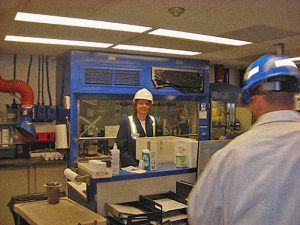