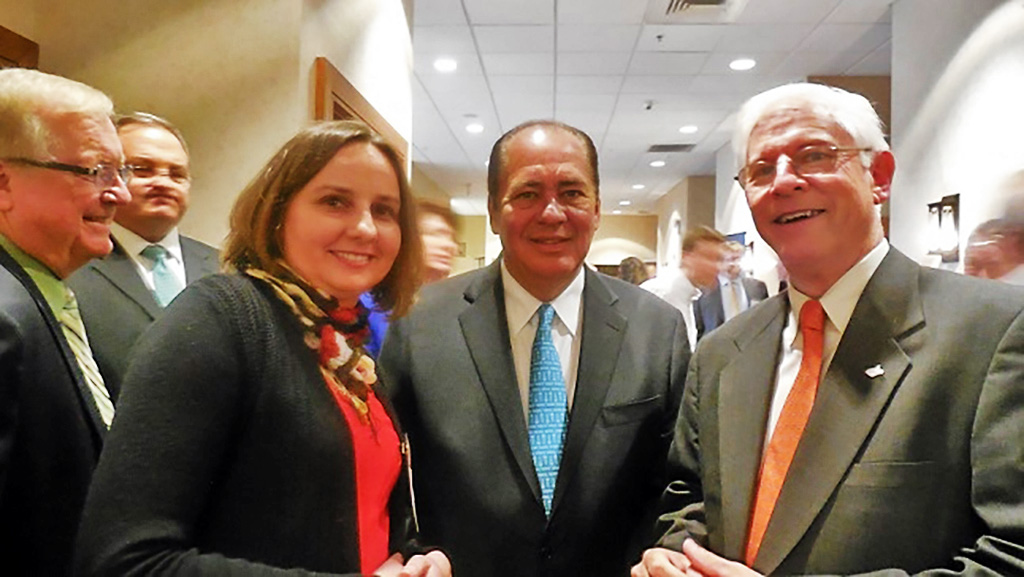 As West Virginia is famous for its coal production that has ensured the state’s growth, the state and its leaders are closely watching new developments in the environmental sector aiming to abolish the fossil fuel industry and national policies that impact the coal sector. 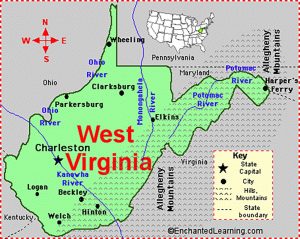 Renewable energy sources such as wind and solar are playing a growing part in West Virginia’s energy supply and they are already present throughout the state of West Virginia. All of them combined, however, still are not able to successfully compete with coal and natural gas – both widely abundant in West Virginia.

“American clean energy future” is a phrase often use by politicians, but in truth there is no clear plan on how to achieve the American energy independence without making a negative impact on the environment. On top of that, the Environmental Protection Agency (EPA) keeps imposing debilitating regulations that are often confusing and very unclear.

Balancing all available energy sources, instead of getting rid of some, seems to be an answer that needs to remain a topic of the future political conversations. More discussions like those at the 2015 Governor Tomblin’s Energy Summit are needed on the national stage in order to come up with a reasonable answer to the U.S. future energy demands. 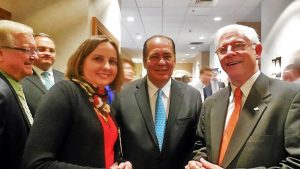 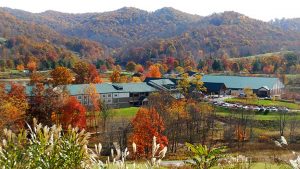