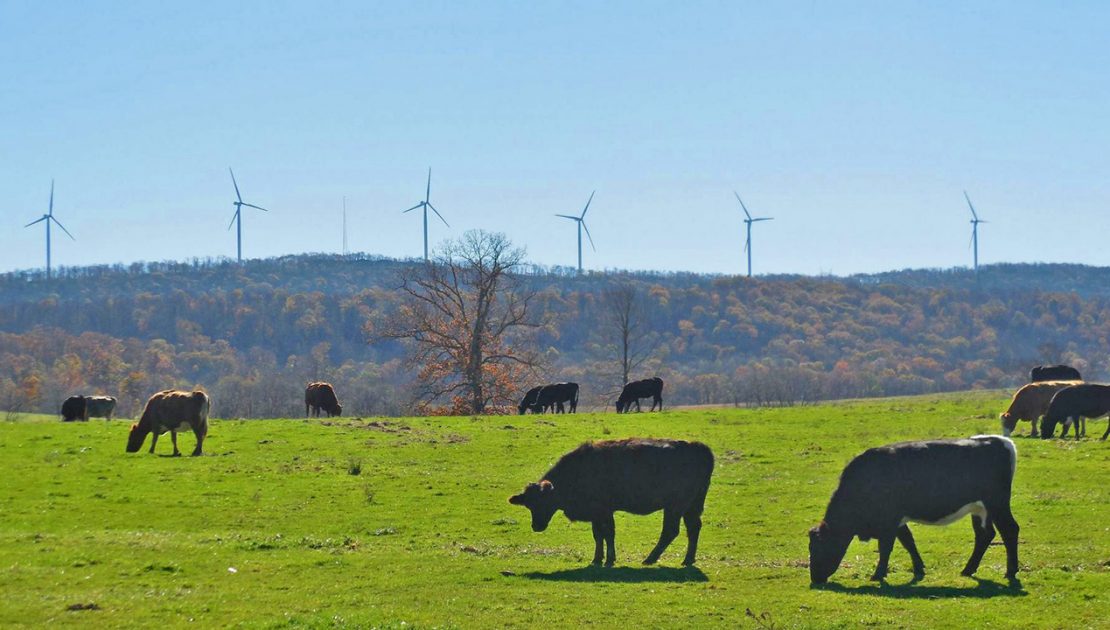 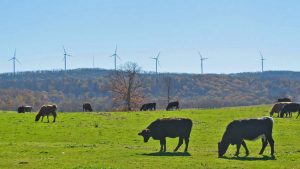 As West Virginia is famous for its coal production that ensures the state’s growth, the state and its leaders are closely watching new developments in the environmental sector aiming to abolishing the fossil fuel industry and national policies that impact the coal sector.

With the wealth of natural resources and significant opportunities for renewable energy in West Virginia it is not, however, economically feasible to undermine the coal industry. This is where Governor Earl Ray Tomblin and U.S. Senator Joe Manchin have significant work to do. Both leaders have to unsure that the coal industry will not disappear from the West Virginia energy map and, more broadly, from the nation’s map.

As Senator Manchin underlined quoting some of his discussion with politicians in Washington, DC “it is important to find a right balance while using energy sources and it is simply neither doable nor feasible to completely get rid of the coal industry.” He believes that it is possible to achieve the EPA’s Clean Power Plan and to cut carbon pollution by combining the use of different energy sources without eliminating the fossil fuel industry.

“American clean energy future” is a phrase often use by politicians, but in truth there is no clear plan how to achieve the American energy independence without making a negative impact on the environment. On top of that, the EPA keeps imposing debilitating regulations that are often confusing and very unclear.

Balancing all available energy sources instead of getting rid of some seems to be an answer that needs to remain a topic of the future political conversations. More discussions like those at the Governor’s Energy Summit are needed on the national stage. 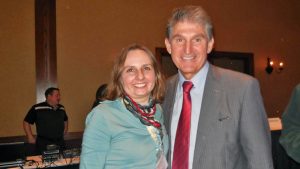 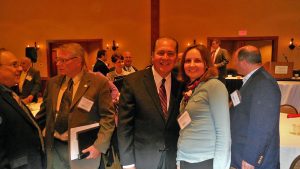